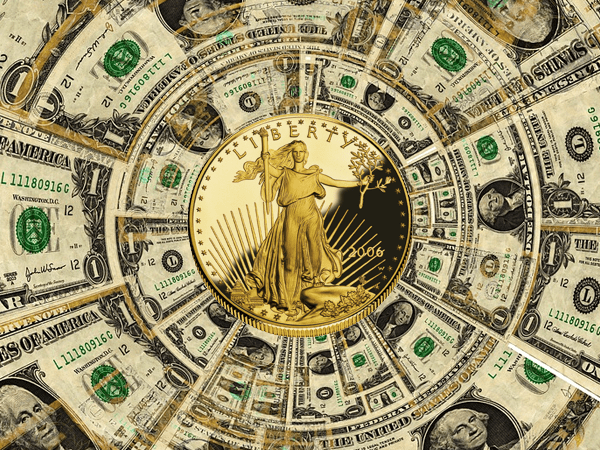 Recent data shows worrisome inflation activity. Markets are in denial, but Americans are starting to feel the squeeze. While this is a cause for concern, there’s a way to protect the spending power of your savings, and even use this strange activity to your advantage.

Jumping from 1.9% to 2.5% between January and February, the Consumer Price Index (CPI) experienced its fastest increase in over three years, according to the Bureau of Labor Statistics. Movement in the Institute for Supply and Management Price Index (ISM) was even more dramatic, leaping from 65.5% to 69% over the same period. That’s the sharpest increase since 2011.

Aside from putting pressure on U.S. consumers and sapping their savings, this kind of spike in inflation activity has a high correlation with recession onset. 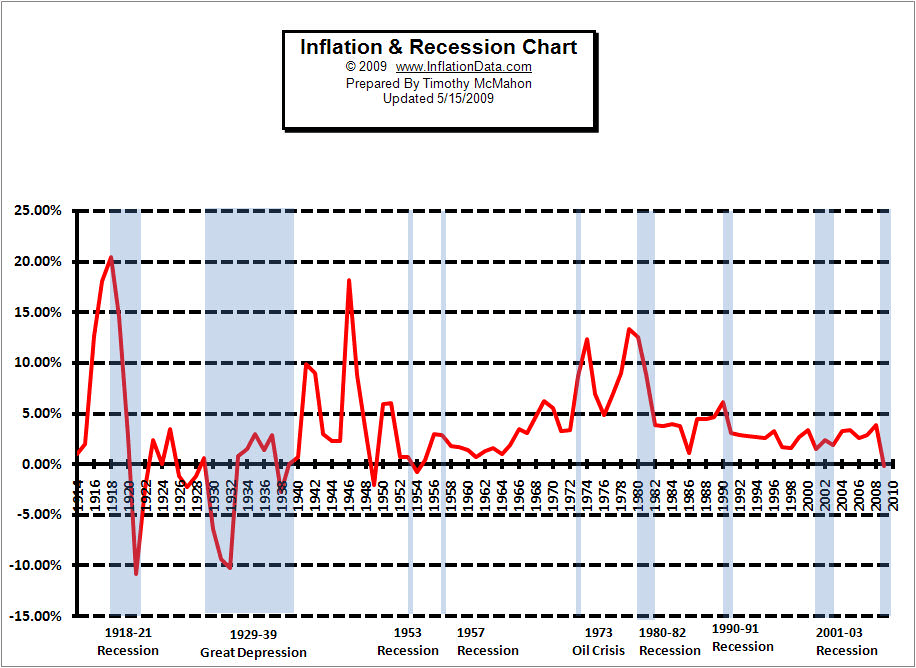 As you can see, there’s a strong connection between economic distress and the kind of activity we’re witnessing now.

Prepare for Fed to Hike Rates, Early and Often

The Federal Reserve is well aware of the danger in today’s inflationary explosion, and it’s ready to react with faster, more aggressive rate hikes.

Fed Chairwoman Janet Yellen is already hinting at another hike to come as early as next month. And economists from both Goldman Sachs and JPMorgan are raising their expectations for another hike in the near-term as well.

But Fed officials must strike a delicate balance in their efforts to offset runaway inflation. Even with the best intentions, their actions could easily do more harm than good.

The Fed is already sitting on a powder keg, after years of QE and zero-interest-rate policy that have caused mind-boggling asset price inflation, including in housing, which is filtering into the costs of living. During this period, corporations and governments have loaded up on record amounts of debt, as have many consumers. But someone owns this debt as assets. Now add a surge of inflation to the mix, along with the Fed’s reaction to that surge, to get some possibly very toxic effects along with some new groups of losers of Fed policy, or the same groups of losers, as decided by the Fed.

How Some Will Use Exploding Inflation for Profit

Finding a bright side in skyrocketing inflation is no easy task. As prices increase across the board, businesses and consumers alike will pay the price. And the risk of a painful economic constriction will be inevitable.

However, amid all this risk, there’s an obvious opportunity that most won’t see.

While financial markets historically fall into recession during times like these, there’s another class of investments known to do the polar opposite.

As dollar prices increase for goods and services, they increase equally for real assets like precious metals. That’s the reason why gold and silver trend upward during inflation while everything else falls away.

“Gold is going up faster than the stock market,” he recently told CNBC. “Gold is up about 8 percent this year – it had a good year last year. Remember, gold started this bull market,” he said.

“But gold is going much, much higher. I’ve been predicting higher gold prices since the late 1990s. And gold has outperformed stocks during that period of time and it’s going a lot higher,” he said.

“Inflation is going a lot a higher as well. And so more people are going to go into gold.”

If you’re interested in guarding the spending power of your savings – while potentially reaping healthy returns in the process – gold may be the best tool for the job. With this brief window of opportunity, now may be the perfect time to act.