Past Week’s Top 3 Breaking News about Gold, Precious Metals, and the Economy 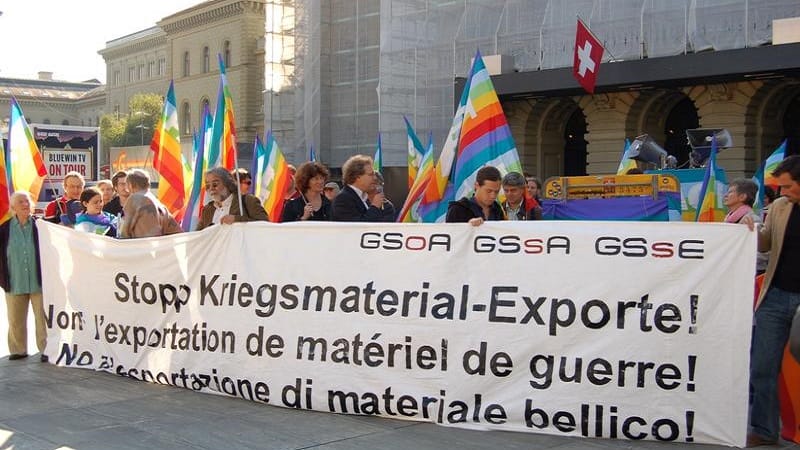 Every week, Your News to Know offers you breaking news about gold, precious metals and the economy. Here are the stories we have for you this week: Switzerland’s referendum could send gold prices “to the moon,” gold prices rise to a four-week high, and gold leasing in china surges.

Gold prices hit a four-week high Tuesday, as concerns about slowing global economic growth and turbulent stock markets in Europe and Asia stimulated appetite for the precious metal as a safe haven. Spot gold climbed to $1,234, remaining close to Monday’s four week peak of $1,237. In the early hours of the session gold prices hit $1238.60, their highest level since September 17.

Gold prices, says the WSJ article, often go up in times of economic and political uncertainly because people believe that it will keep its value better than other assets like stocks and bonds. Last week the International Monetary Fund lowered its estimates for global growth this year, and its economic outlook for the Eurozone was particularly gloomy with only 0.3 percent expected growth.

Swiss Referendum Could Send Gold Prices “to the Moon”

As we covered last month, Switzerland’s referendum on gold is coming on November 30th, and that could have a major impact on gold prices, says investment newsletter Arabianmoney.net.

If the referendum passes, it would result in repatriation of Swiss gold reserves currently held in foreign banks, a ban preventing Switzerland’s central bank from selling any of its gold reserve, and a law forcing the central bank to hold at least 20 percent of its assets in gold.

As one of the most conservative and richest nation in Europe, Switzerland was the last country to abandon the gold standard in 1999.

“The impact of central bank buying on that scale would have a marked effect on the price of the yellow metal,” says Arabianmoney.net. “Often it takes such a landmark event to get markets moving and the gold price has been so manipulated down by central bank collusion that it would not really be such a surprise if it took one of them being forced to break ranks to really get the price heading to the moon.”

Chinese banks have boosted their precious metal assets by 30 percent as gold leasing has become particularly profitable in a more conservative market, according to Shanghai-based China Business News.

A recent report by China’s Minsheng Bank revealed that Chinese banks had $77.70 billion in combined precious metals assets as of the end of June. Smaller banks, said the report, posted faster growth in their gold holdings – Minsheng Bank reported 309% growth.

Bank of China, the biggest holder of gold in the nation, keeps an estimated $7.1 billion worth of gold in its coffers.

“The surge in the precious metal assets of listed banks was driven by the rapid development of the gold leasing business in China,” said Tang Xiangbin, financial market analyst for Minsheng Bank. Tang said that gold leasing stimulated bank lending to businesses that increasingly found it hard to secure loans.