Not only has the Fed raised interest rates, they want to keep on doing it through 2018. Can our economy sustain the ongoing increases? 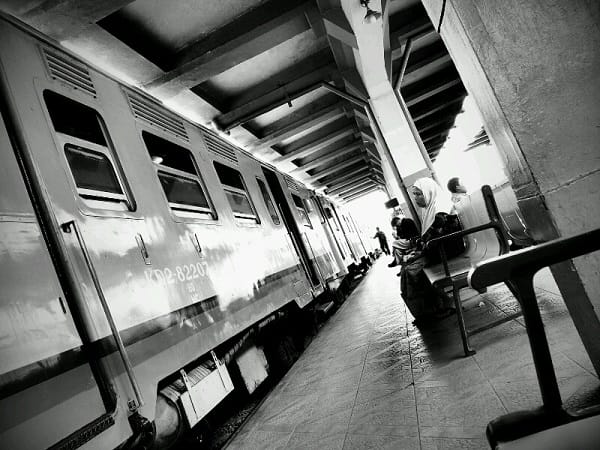 This week, the Federal Reserve voted to raise interest rates a quarter of a percent to 0.5%, the first rate rise since 2006.

But this wasn’t the only bold announcement the Fed made. In a report released the same day, titled “Economic Projections“, they predicted that by 2018 they would raise rates to 3.3%.

It seems odd that they would come out with such a view on rates when, just last month, Janet Yellen said she would consider lowering rates into negative territory if the market was to fall considerably, like in 2008.

Considering the astronomic levels of our federal debt, having rates at 3.3% would be economic suicide; the United States simply would not be able to meet its obligations to its debt. 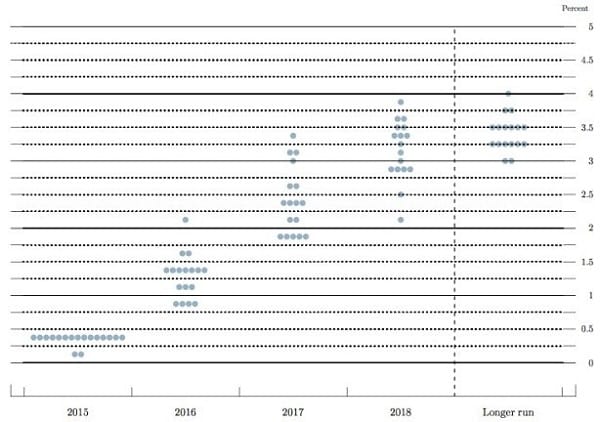 So what does the Fed see changing in the next three years so positively — not only in the United States, but around the world — to be able to raise rates so sharply?

Here are the present day facts:

For some reason, none of these factors seem to be weighing in on the Fed’s projections for the coming years. But ask yourself: How many of these problems do you think will be solved any time soon?

If you think any of this is overly cynical, take a look at this video, from Mr. Positive himself, motivational coach Tony Robbins. In it, he explains the nation’s debt problem and how there is no solution for it. Even if the rich were to be taxed a full 100% on earnings, it would not put a dent in the deficit.

Now, pretend you’re over two years in the future, in 2018. Would you guess that the debt will increase or decrease?

With the debt already so absurdly high, if the Fed moved rates out to 3.3%, the interest on this debt would be practically impossible to pay.

So put yourself two years in the future, and think about what it may hold for our nation. If you have any concerns, you may want to consider protecting your savings with some precious metals. Give us a call — we’re ready to help.

Is the bond market the next shoe to drop in Wall Street? Read why here.