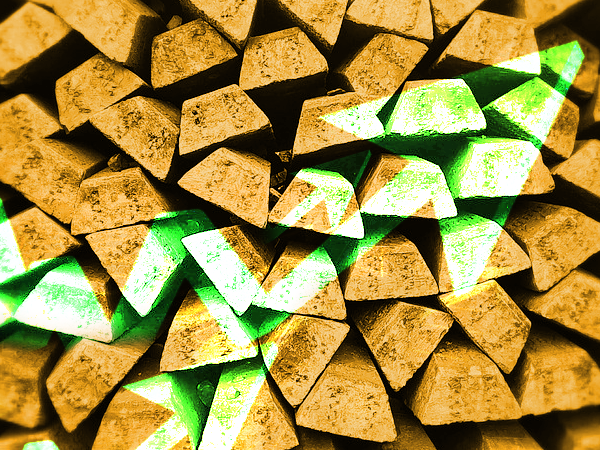 This week, Your News to Know rounds up the latest top stories involving gold and the overall economy. Stories include: Gold could have an even better year ahead, a Biden victory could bankrupt gold stocks, and gold poised to do well regardless of election outcome.

After a record year, gold could have an even better one ahead

On the back of a more than 20% gain and having posted a new all-time high, it might seem difficult to imagine gold performing even better in 2021. Yet Forbes contributor Jeff Opdyke sees plenty of reasons why, as the case for another outperforming year for the metal appears made. As Opdyke notes, gold could still capture attention with a sudden surge over the next few months if the elections in the U.S. don’t go smoothly, as some are worrying.

In the absence of this, the promises and plans by either administration come off as a blueprint for higher gold prices. Either Trump’s desire for a massive tax cut for the middle class or Biden’s loose monetary policies could translate to trillions of dollars of weight placed upon the Federal Reserve. As Opdyke points out, however, the Fed is as poorly-positioned to bear this expense as ever.

Gold’s gains are most likely to come due to a combination of dollar woes, which will include a $27 trillion pile of sovereign debt that Opdyke believes to be closer to $155 trillion, a near-guarantee of a loss of value in the greenback and historically-low appetite for bonds. In the absence of willing debt holders, the Fed will likely do what it always does and continue printing money, debasing the currency further.

Talks of a return to the gold standard are now the loudest they have been in decades, and Opdyke likewise finds it to be the only viable alternative to dollar debasement. Regardless of which scenario materializes, Opdyke sees a $2,500 target for gold in 2021 with $2,700 as another possible high. And, perhaps most importantly, Opdyke urges investors to commit to physical gold to avoid any downturns from the derivatives market.

Gold stocks could plummet in the case of Biden victory, but bullion should remain solid

Much has been said about the less-than-ideal state of the mining sector. Following gold’s price plunge after 2011, numerous miners have had to cut costs by both closing operations and limiting new exploration, putting further strain on an industry that many believe has already peaked.

Now, GraniteShares’ director of research Ryan Giannotto believes that miners could fall on even harder times in the event of a Biden win. Although gold prices have returned to and surpassed the valuations from 2011, Giannotto expects the Democratic party’s goals of limiting corporate gains to play a much more decisive role when it comes to mine production.

“It’s going to be a very, very tough event for the mining industry overall, whether precious metals or diversified base mining if there is a full Democratic sweep. They’re going to try and effectively stranglehold these types of economic activity,” said Giannotto. “The playbook here is what happened to the coal industry from 2008 to 2016. We saw massive loss of jobs, production cuts and several of the largest coal miners, Peabody, Patriot, Arch, all filed for bankruptcy and had to re-emerge.”

Giannotto explained that capital restrictions and excessive regulation could force many gold mining companies into bankruptcy, especially in the absence of any real opposition coming from the White House. On a more positive note, gold itself should benefit regardless of which candidate notches the win. Historical analysis shows that, over the past 50 years, gold has averaged a 30.7% gain over the 24 months following a Republican candidate’s win and 20.8% following a Democratic one, with substantial gains extending to the duration of the term.

With all eyes focused on the presidential race, Haywood Securities’ team of analysts have taken a look at how gold should perform over the coming months and years irrespective of the outcome. Like many other experts, Haywood’s team finds the current climate to be exceptionally positive for gold and expects the metal to continue posting a similar performance in 2021 and beyond.

Gold captured just as much attention in the financial sector as it soared to $2,000 earlier this year, placing it considerably above its previous all-time high. Haywood points out that gold has continued to linger around the same level for months due to an environment of low to negative interest rates and broad economic uncertainty.

Although interest rate slashes began rolling gold upwards last summer, the climb really came into prominence this year as central banks had to contend with some very loose monetary policies to ease the pandemic’s blow to their economies. The Federal Reserve’s ongoing multi-trillion dollar stimulus has definitely been among the more notable ones, and Haywood’s team believes it has placed the U.S. economy on wobbly legs, advising investors to buy the dip in both gold and silver moving forward.

Haywood is far from the only firm with such bullish expectations. UBS’ analysts said in a recent note that the first half of this year saw investment demand for gold climb to its highest level in two decades, and that the trend could continue with more pandemic-related uncertainties or fiscal stimulus. Bloomberg’s Mike McGlone expects gold to soon break out of its $1,900 trading range and head towards $2,000, while S&P Global Market Intelligence’s Christopher Galbraith pointed out that gold exploration has seen a modest year-on-year increase despite pandemic-related difficulties.