As more Americans approach their golden years, pensions and other retirement accounts are hitting astounding levels of debt. Is this a disaster in waiting? 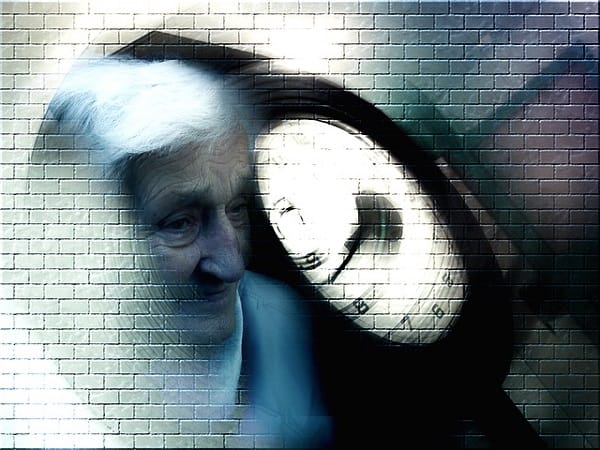 Politicians promise a lot to get elected. The problem is that many people who are now retirees (or close to being so) have put their faith in the guarantees and commitments of their elected officials. But the simple and sad fact is that there is no way that many of these promises can be kept.

Barring an economic miracle, there is nowhere near enough money available in the out years, as the number of retirees grows, to honor them.

We are talking big money here, trillions of dollars in unfunded pension liabilities across all levels of government. The Wall Street Journal reports that the real debt level in developed countries belonging to the OECD (Organization for Economic Co-Operation and Development) is $122 trillion. Yes, that’s trillion with a ‘T’.

“It is really a ticking time bomb. Imagine you thought your mortgage was $440,000 but then the bank called up and said it was $1.3 million. That’s really what we’re facing.”

The problem is not just that these pensions will not be paid in full to those who earned them. The problem is that the debt is an albatross that’s hanging around the neck of the global economy. It is a disaster waiting to happen, a looming budget crunch that will crowd out anything else that society wants to pay for, such as defense, infrastructure, medical care, etc. When the bills come due, this can’t help but have a negative effect on economic growth.

The official debt on the books of developed countries (around $44 trillion) will need to be restructured. So will the unfunded pension liabilities. In other words, the promises made to retirees will have to be broken.

Due to our politicians’ fiscal irresponsibility, our children and grandchildren will almost certainly have to bear the burden. But there may likely be consequences to all of us today. That’s because financial markets operate, at least in part, on perception of the future. So, at some point in the near future, they could take into account the fact that much of this debt cannot (and will not) be paid and that we’re nearing one of the largest defaults in history.

And, it isn’t just the markets that could suffer. For Washington to even dream of keeping its commitments, it will need to print more dollars out of thin air. But what happens when you make a lot more of something without reciprocal increase in demand? It loses value.

This is how an old fashioned currency crisis can get started.

These numbers are not a joke. The debt hanging around our collective necks is a reality.

So, when will we be fully burdened by the unfunded liabilities, and how can we deal with this coming catastrophe?

One of the simplest measures you can take is to ensure that your savings are protected by an asset that will always have value, like physical gold.

We can’t predict when the unfunded liabilities crisis will come to a head, but you can take the measures to protect your savings today. Don’t waste any more time and give us all.

JP Morgan Chase is telling investors to buy gold, not stocks. Why? Find out here.