Beginning April 30, a new law will alter Social Security for millions of Americans. Why are they so desperate to make these changes? 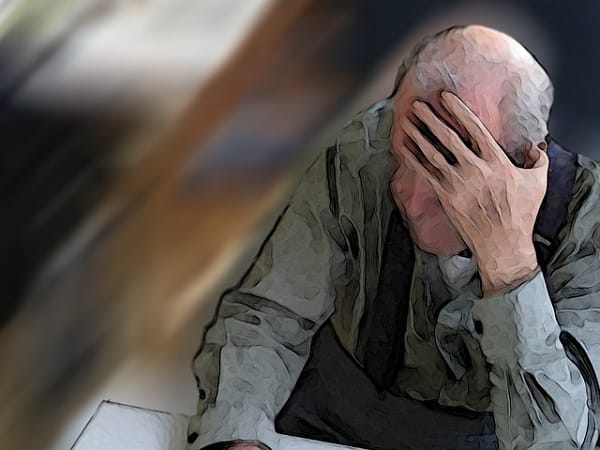 A loophole that allows citizens to get extra money out of Social Security is set to close soon.

The Bipartisan Budget Act of 2015 was passed by Congress without much of a debate, leaving many Americans with little time to prepare. (Not that Congress normally acts like it’s their job to look after people!)

What is being dubbed as the biggest change to Social Security in over a decade is set to occur after April 30 — in just a couple of weeks. And it’s going to affect millions of retirees and people looking to retire in the near future.

Currently, if you meet the criteria for full retirement age, you can file for your benefits and then suspend them until you are 70 years old.

The loophole that’s about to be closed allows significant benefits for some married couples. If your spouse is also of retirement age, they can file for a spousal benefit, which means they are eligible to receive a percentage of your suspended benefits.

In the meantime your suspended benefits continue to increase each year until you’re 70 years old.

All told, the current loophole allows you to earn as much as an extra 32% during those 4 years. Not a bad boost to your retirement savings.

But after April 30, the loophole will be closed. Your will no longer be able to file for a spousal benefit.

Some suspect that laws like this are being passed because, as we all know, the Federal government is essentially broke. And our representatives know all too well that they can’t continue to afford Social Security as it currently exists. In fact, a recent Harvard University study found that by 2033, Social Security will be out of funds.

For examples of the desperate measures already undertaken by our government, we need to look no further than how they dipped into people’s retirements to temporarily finance themselves and stay afloat, or at programs like MyRA. And now, yet again, they’re going after the retirement savings that millions of Americans were expecting and have been counting on.

With the government seemingly looking to gain more and more control over your retirement, it may be time to take your future into your own hands… BEFORE they place even more restrictions on what you choose to do with your hard earned money for your nest egg.

And that’s precisely why so many Americans are moving their retirement savings to Precious Metals IRAs. While Social Security is looking more and more like it’s going the way of the dinosaurs, gold and silver are likely to be here for many millennia to come.

Don’t leave your retirement in the hands of Washington. The best thing you can do for yourself and your family is to take the steps to protect your savings. When you’re ready to open a Precious Metals IRA, give us a call or request a free info kit on gold here.

Donald Trump recently said that a massive recession is headed our way. Could he be right? Find out here.