Home » Blog » Thousands More Pension Holders Left Out in the Cold – Will You Be Footing the Bill for Their Retirement Shortfall?

Thousands More Pension Holders Left Out in the Cold – Will You Be Footing the Bill for Their Retirement Shortfall? 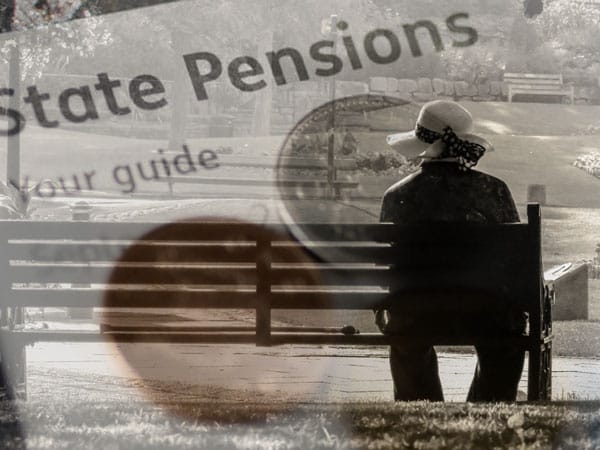 As we discussed in a recent post, the state of affairs for public pensions across the country is a poor one, to say the least. Several states are dealing with severely insolvent plans – meaning they’re not in a position to pay out the promised benefits to pension holders, and there’s no new money coming into the system to bridge the gap.

Now, news of a $1.9 trillion shortfall across the entire public pension system is sparking new worries. And even worse, the strategies being used by government officials to stop the bleeding could end up costing you money.

The Facade is Crumbling

Although it’s tempting to believe that this issue doesn’t affect those who don’t rely on a public pension, that’s not really true. The overarching effect of a crumbling pension system on the economy at large cannot be overstated. If these pensions collapse, it could mean serious trouble not just for pension holders, but for the rest of us too.

“If there’s a real storm cloud on the horizon, then this is it,” said Dan Heckman, a senior fixed-income strategist at U.S. Bank Wealth Management, which oversees $133 billion. “The municipal-bond market at some point in time down the road will suffer from concerns over this level of underfunding. This is going to continue to be a source of problems for many municipalities, both at the state and local level.”

Put simply, there’s nothing keeping this crisis from spilling over into the rest of the economy – and once the contagion starts, it’s going to be tough to stop.

It seems that public officials are ready to do anything necessary to keep these pensions from caving in on themselves, even if that means engaging in some questionable tactics.

For instance, Chicago officials are already dipping into taxpayers’ piggy banks by raising the cost of public utilities, hoping to scrape together whatever money they can to support these failing pensions. But according to Bloomberg, it’s a last ditch effort that’s likely to fall short:

Mayor Rahm Emanuel last week pushed a plan through the city council to raise water and sewer levies to fund the municipal workers’ pension, its most underfunded. Chicago will now pay about $2 billion more to that pension than previously planned over the next six years.

But that doesn’t take into account the impact if investment performance falls below target. The municipal fund assumes returns of 7.5 percent, while only earning 1.8 percent in the year ended in December, according to actuaries. That’s left it at risk of running out of money, despite the injection of taxpayer money.

“If markets are flat or negative in upcoming years, we will continue to lose principal at a double-digit rate,” Jim Mohler, executive director of the fund, told lawmakers in Chicago on Monday. “The projected insolvency for the fund will escalate.”

Government leaders are grasping at straws here. Even if Rahm Emanuel’s plan to reach into citizens’ pockets to cover pension shortfalls works for a little while (and that’s a big “if”), he can’t keep gouging the people of Chicago through water and sewer levies forever. Eventually, they’ll get wise to his game, pack up, and leave for greener (less expensive) pastures.

How long until other officials around the country start using the same tricks as Rahm Emanuel?

Guarding Your Retirement, Pension or Not

Now could be a very smart time to start thinking about allocating a portion of your savings to something that the government can’t monkey with. Whether you have any of your nest egg in a pension or not, this issue is liable to have a serious impact on your savings, proving there’s never been a better time to seek safe haven options for your hard-earned money.

If you want to take complete control of your financial security and keep the pension shell game from cutting into your wealth, precious metals could be the perfect solution.