Government regulations cost Americans $13,000 per person each year. With more regulations on the way, how much more will this cost you? 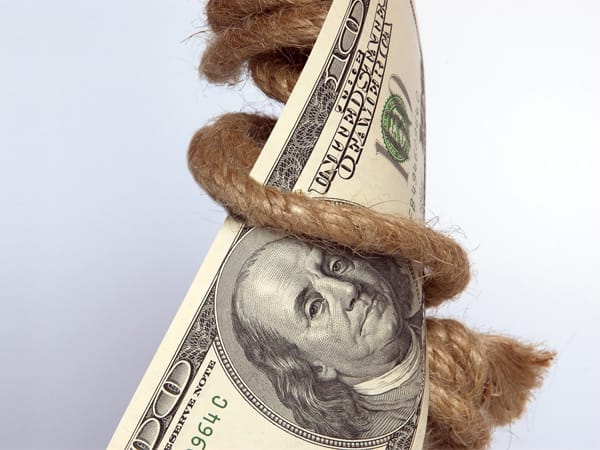 The Obama administration has been nothing if not a regulatory monster, churning out libraries full of new rules to stifle American business. In fact, data that was recently released revealed that over 94 million Americans are no longer in the work force.

Regulations are a big reason for the dwindling work force. As the White House winds down its final few months in office, bureaucrats are working overtime to lay additional burdens on businesses in the United States, small and large.

Remember, many of these bureaucrats in Washington are not elected. They did not have to earn your vote. Heck, the Obama administration is even doing away with Congressional oversight, stonewalling and disobeying the legislative branch’s directives time and time again. No, these are simply people who think they know better than you, sitting in a dark room somewhere, telling you how to run your business.

They’ve never created a job or had to make payroll in their lives. They’ve never signed the front of a check — only the back in order to cash their salaries that have been siphoned off from the real economy. It really is maddening.

The Mercatus Center at George Mason University did a study and concluded that regulations cost Americans $13,000 per person per year, reports the Washington Free Beacon. That is an astounding number. Americans lose more to regulatory overreach than the value of the entire German economy, the 4th biggest GDP in the world.

“If regulations had been held constant at levels observed in 1980, the American economy would have been 25 percent larger than it was in 2012,” the report said. “This amounts to a $4 trillion loss in 2012 for the American economy or $13,000 loss per person, a significant amount of money for most American workers.”

It hasn’t just been just the Democratic Party that has riled businesses. Many of the so-called conservatives have been complicit as well; maybe not to the monstrous levels of the Obama administration, but complicit just the same in hamstringing business in America.

Have you ever wondered why there is $2 trillion of wealth sitting offshore, owned by American companies that just won’t come home? The reason is that our tax code — as well as our regulatory burden — is simply insane.

We have the highest corporate tax level in the world. When combined with our regulatory zeal, companies just decide to stay away. It’s a natural reaction. Policy has consequences. Companies just shrug and move to Ireland.

One consequence of this huge wet blanket over the American economy is that the “magicians” at our central bank, the Federal Reserve, will have incentives to NOT bring interest rates back in line with historical or market norms.

They will continue to try to “stimulate” the economy with the printing presses running full steam and free helicopter money for all those who want it. This, in the long run, will make the U.S. dollar worth less and less.

You can do something to protect yourself from the phenomenon, though. Holding an asset like gold will help shield your savings from inflation or currency devaluation. Why wait for economic turmoil to reach epic proportions? Take control of your financial future and give us a call. We can help ensure that your savings will remain in your hands.

Are America’s pensions shrinking? Read why American pensions are in jeopardy here.