Home » Blog » Trillions in Corporate Debt May Push the U.S. into Recession

Trillions in Corporate Debt May Push the U.S. into Recession

With corporate debts reaching trillions of dollars, some experts worry it means we’re headed for a recession. Will their concerns come to pass? 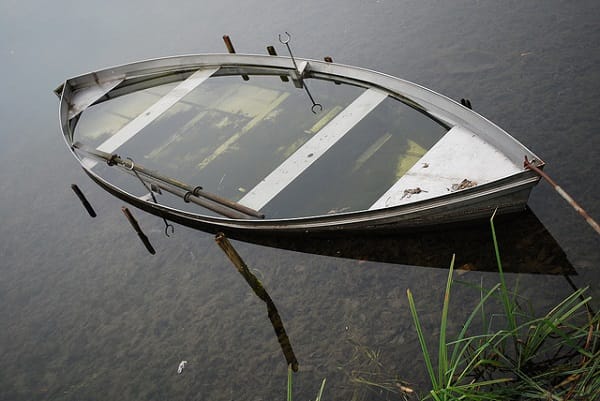 When I first joined an investment bank after a career in the military, I was pretty clueless about the financial world and the business cycle in general. I had been hired because I was a former junior military officer and supposedly I would have discipline and a strong work ethic.

That turned out to be true. However, I didn’t know a thing really about finance. I’m happy to say, eighteen years on the Street cured that problem.

What I came to understand over those two decades is that most people also have no clue about business cycles. But, if you look at things from a 30,000-foot level and take out all the day to day noise in the markets, it’s relatively simple.

To understand what assets have recently underperformed and which will perform in the next phase of the financial turning wheel, all you have to do is look at where we are in the business cycle.

Now, let’s take a look at where we are today.

We are the longest economic recovery in the post-war period (but a feeble one, at that). We haven’t had a recession in quite a long time. Everyone is buying equities. What does that tell you?

Joe LaVorgna of Deutsche Bank says that corporations have also added a bunch of debt to their balance sheets. This is a leading indicator of recession.

“The corporate sector has taken on a substantial amount of debt in the current business cycle,” LaVorgna wrote in a note to clients. “Non-financial corporate debt has increased by $2 trillion from its trough in [quarter four] Q4 2010.”

“The ratio of non-financial corporate debt to nominal GDP is at its highest level since [quarter two] Q2 2009, when the economy was still in recession and nominal output was substantially depressed.”

You’d think this means the markets could crash soon. So what’s keeping the economy going? According to recent comments from UBS strategist Stephen Caprio, it’s all thanks to the Federal Reserve’s loose monetary policies:

“The biggest risk right now does come from Fed rate hikes amid a period of weak growth data. The worst case is, you have a replay of 2015, where you have a tighter Fed, stronger dollar, oil prices take another leg down into the $30s and concerns over emerging markets and China flare up again — that’s going to lead to mutual-fund redemptions… Bottom-line, high-yield firms need a materially dovish Fed to continue outperforming equities. You could have default rates that hit a record this cycle in a recession.”

So, as corporations pile up their massive debt, we have a Fed that’s artificially propping up the markets. But how long can that go on? If the markets collapse under their own weight, are you prepared? What have you done to protect your savings?

One way to secure your savings is to diversify into physical precious metals, like gold and silver. These assets have the ability to protect your savings during economic downturns and are considered a form of currency all over the world. Take action and safeguard your savings now before it’s too late. When you’re ready, we will be here to help.

Gold is your financial safety net and here’s why.