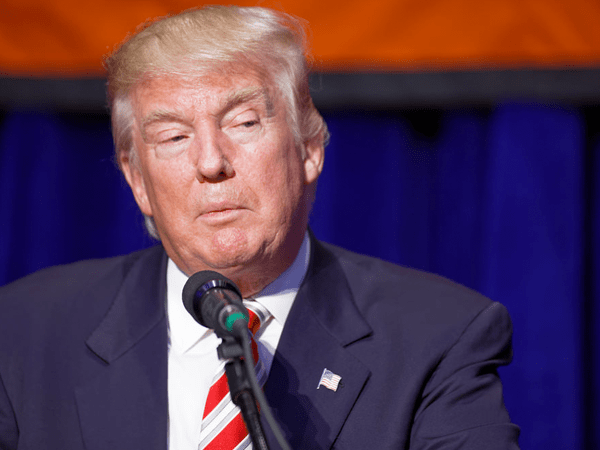 Donald Trump just experienced his first major setback after Congress failed to abolish the Affordable Care Act (aka Obamacare) and implement his proposed replacement. Now, with the mainstream media openly questioning whether he can still keep his other campaign promises, the markets are responding negatively.

However, there is a bright side.

For multiple reasons, the stumble of Trump’s healthcare plan is creating a bullish environment for precious metals; here are three of the biggest factors that are contributing to it.

Since the passage of Obamacare, healthcare costs have increased more dramatically than ever before. According to CNN Money, health care delivery and insurance expenses increased more sharply over August of last year than in the last 32 years.

With Obamacare still intact, we can expect those increases to continue. And while it puts a painful squeeze on Americans, it makes for an interesting opportunity for gold.

You see, increasing healthcare costs are a significant source of inflation and the devaluation of the dollar, especially for older Americans. And as we discussed last week, a weaker dollar virtually always translates to higher gold prices.

The mainstream media was already pushing the narrative that Trump wasn’t following through on his campaign promises. Now, the setback of his healthcare agenda has reinforced that mindset further, with the market responding with some skepticism.

For months after the election, stocks soared on hopes that Trump’s ambitious spending and stimulus plan would foster growth. But now they’re beginning to slow down; and they’re likely to slow down even more as the mainstream media continues to sound concern around Trump’s ability to deliver.

It’s not just the Trumpcare issue that’s worrying markets, though. Underlying divisiveness in the Republican Party is another problem. Without a unified party supporting Trump, he has less chance to deliver on his goals.

Consequently, Americans should be on the lookout for markets to turn downward — and for gold prices, in turn, to move higher.

3. Increasing Inflationary Pressure Across the Economy

As inflation rises and the dollar’s value falls, gold prices historically tend to rise. The reason why is this: Gold is a tangible commodity with defined value, but the dollar is not. In other words, it takes more dollars to buy an ounce of gold when inflation is high than when inflation is low, simply because gold’s value stays the same while the value of paper money does not.

That said, rising healthcare costs aren’t the only source of inflation mounting in the U.S. economy. Take the housing sector, for example. Housing prices are currently outpacing both standard inflation and wages. Similar phenomena are happening in retail, commodities, and other sectors as well.

Bottom line, the issues surrounding the passage of Trumpcare — and all its economic consequences — is just one more positive force for precious metals. Taking advantage of the situation, by holding gold in your retirement, could offer financial security at this critical juncture for our nation.