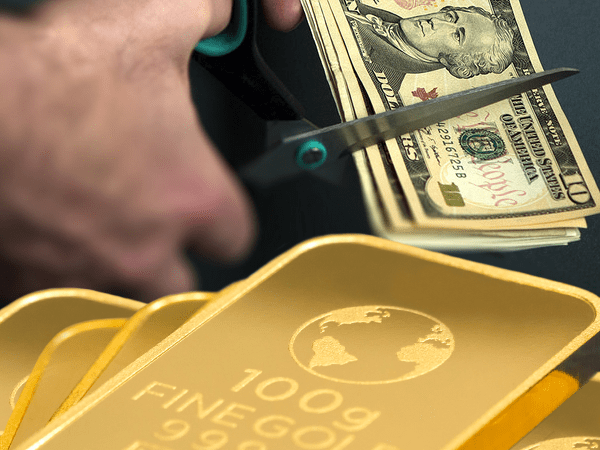 The U.S. dollar is beginning to lose its grip as the dominant currency in the world economy. We’ve warned about the dollar decline before, and now it’s starting to become a reality.

According to analysts at BMO capital markets in Toronto, an investment banking subsidiary of Bank of Montreal, the U.S. dollar is forecast to continue its decline in 2018.

Just 14 months ago, analysts weren’t quite as negative about the performance of the dollar. But after the dollar lost all of its post-election gain, along with the lackluster performance of the Trump tax bill in 2018, analysts are starting to change their tune. Karl Schamotta, director of global product and market strategy at Cambridge Global Payments, says:

As the dollar continues to waver, more and more experts are predicting the dollar’s doom. Like Hugo Salinas Price, who thinks the U.S. dollar will simply start to become less relevant in 2018 as Eurasian countries begin to take the lead in transforming the global currency stage.

The Petrodollar is on Life Support

Earlier this month we reported that China would be launching a yuan-dominated oil futures contract.

The yuan is already one of the top-5 most-used currencies in the world, but China is stepping up its game even further…

On March 25th, they officially started trading their oil futures contracts. In the first hour alone they traded 10 billion yuan worth. That’s significant demand for those keeping score.

The “Beast from the East” is aiming to take down the U.S. and become the world’s Petro-King.

Once the Petroyuan is established, the yuan has an inside track to becoming the world’s dominant currency. The Petrodollar won’t be able to resist because the leverage the U.S. once had to make countries use the Petrodollar for oil is evaporating…

If you listen carefully, you might hear the U.S. dollar gasping its last breath as the world’s reserve currency. However, for those who own gold, there’s a silver-lining amongst this news.

Gold is Finally Breaking Out 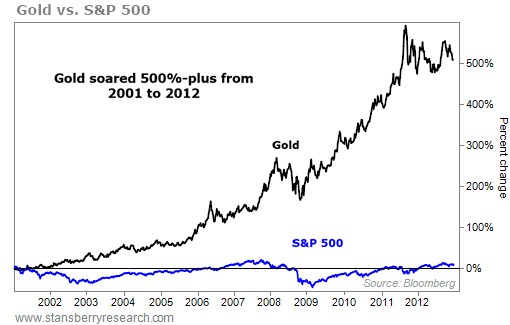 But with gold taking center stage in the East, and the dollar losing its grip as world currency, all signs point to a breakout…

This breakout will in part be fueled by the industry itself, but will also be aided by fear of a recession that almost every sign has been pointing to. According to Reuters…

Bullion investors, miners and makers of coins will help drive the fifth straight annual increase in total global gold investment in 2018, CPM Group said in its Gold Yearbook 2018 on Tuesday, citing geopolitical tensions and fears that the bubbling U.S. economic expansion will end in a 2019 recession. 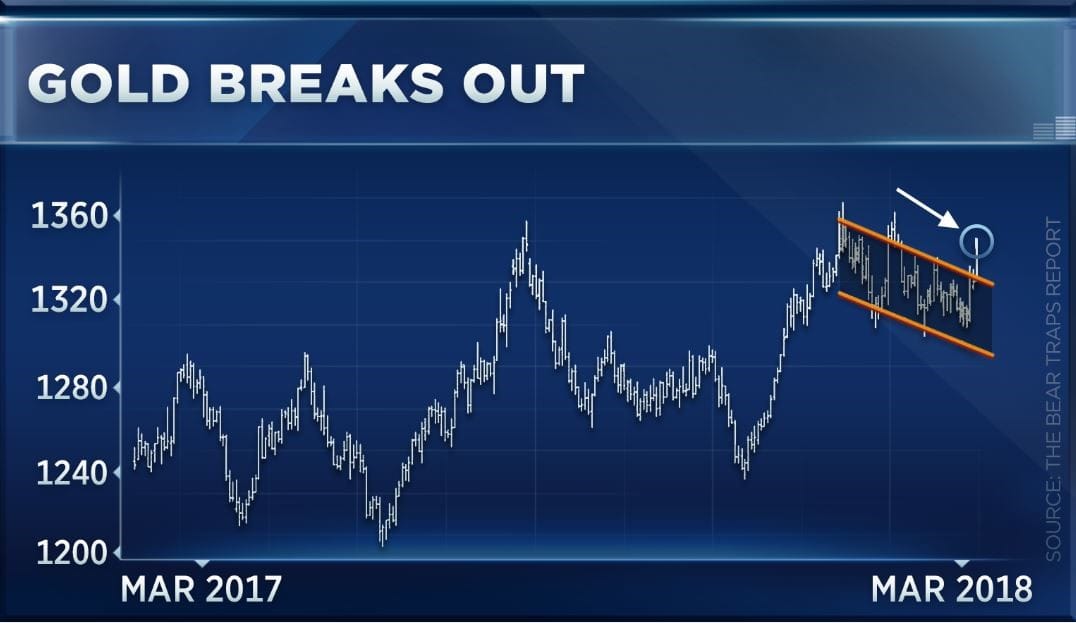 Historically, when the dollar starts performing poorly, gold prices increase. This divergence is accurate 87% of the time.

But since March 21st, gold has risen more sharply than in the past few weeks of 2018… 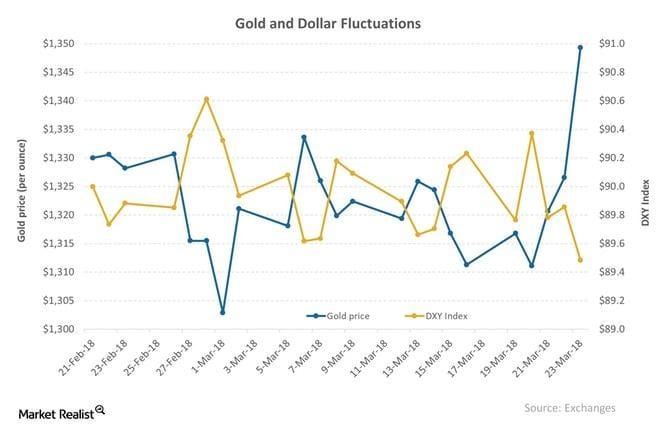 Bottom line… The dollar is weakening, and in the upcoming months it might weaken dramatically. Gold has a history of increasing whenever the dollar slides.

Now is the time to get in front of the trend, before it’s too late…

If the dollar were to become close to worthless, how much gold could you invest in with that dollar? Not as much.

Until we return to a gold-backed dollar, all you can do is hedge your bets. You know the old saying…

Whoever has the gold, makes the rules.

Isn’t it time you started making your own rules? Get in front of this gold breakout and you might be able to worry less about a weakening dollar, and think more about a comfortable retirement.