A “Computer Glitch” Kicks 400 Wells Fargo Homeowners to the Streets 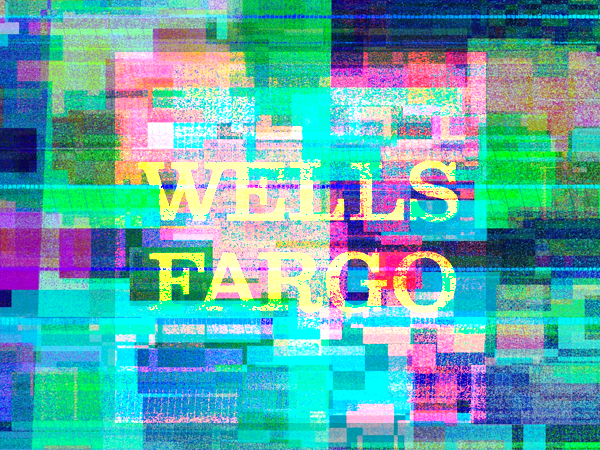 Wells Fargo’s unethical practices and admitted errors are starting to sound like a rap sheet.

For starters, they fired 5,300 employees for stuffing two million fake accounts with fees to meet their quarterly numbers.

For this, the Consumer Finance Protection Bureau fined them $185 million for taking funds from real consumer accounts and temporarily putting them in these fake accounts.

The bank also agreed to pay a $2.09 billion fine for issuing mortgages it knew contained incorrect income information – but hasn’t admitted liability as part of this settlement. You might think this big fine would slow the questionable practices.

Not at all. Wells Fargo may also have forced 570,000 customers into unneeded auto insurance. Around 20,000 of those may have had their car repossessed because of the unnecessary insurance costs.

The “rap sheet” goes on and on, with at least 16 different items in the list, and a number of different alphabet agencies and legal personnel investigating each item.

After all of that, you’d think this would be the end of Wells Fargo’s “dirty laundry,” and they might be out of business. But that’s not the case.

When someone buys a home, it’s likely the largest purchase decision they will make in their lifetime. Ideally, you trust the lending institution that carries the mortgage.

You expect that institution to honor the contract, report accurately, and treat you with common respect. When “life” happens, you make arrangements and pay up.

What you don’t expect is to get kicked to the curb because of a computer glitch during a loan modification process. That glitch happened to 625 Wells Fargo customers, denying their loan modification.

According to a report on Techdirt, about 400 of those customers had a foreclosure completed on them as a result:

So these former homeowners came in asking for help with their mortgage, and were sent packing because Wells Fargo computers went “Oops!”

Of course the bank tried to downplay the incident in its filing statement (emphasis ours):

Wells Fargo said in a statement that it was “very sorry that this error occurred” and said it was “providing remediation” to the affected customers. A spokesperson for the bank said “there’s not a clear, direct cause and effect relationship between the modification” denials and foreclosures, but confirmed customers who were denied modifications lost their homes.

Based on their track record so far, Wells Fargo has a lot of explaining to do to the 400 families who lost their homes because they couldn’t get the help they deserved.

A deeper look into the recent SEC filing reveals this isn’t the end of the road for Wells Fargo, either.

Multiple federal agencies are looking into the company’s unethical practices regarding tax credits and low income housing, among other things.

Some selected items from the filing itself to add to the “rap sheet” (emphasis ours):

All of this should bring concern, and even more questions.

What else is going on at Wells Fargo? Are other large banks are engaged in similar unethical activities? Just how deep does the rabbit hole go?

Deep enough to cause concern, and if Wells Fargo goes out of business, you can expect big economic dominoes to fall from there.

So get yourself ready because it’s going to be a bumpy ride.

Lately it seems like big banks don’t place high priority on their customer’s trust. If a highly trusted bank like Wells Fargo is performing unethical activities regarding your money, who’s to say other big banks are not?

With that in mind, now is the time to make sure all of your funds are in the right place. Secure your wealth before big banks have time to mess with your money – and your future.