Home » Precious Metals on the Moon?

Precious Metals on the Moon?

We often forget that Earth is just one of many significant collections of minerals in the solar system. Like our moon and a number of asteroids, some of those objects happen to contain a considerable amount of interesting elements, including gold and other precious metals. The solar system is vast, with over 1 million asteroids ranging from 329 miles to 33 feet in diameter and 219 moons (including our own). That’s a lot of real estate.

While we now know about these potential mother-lodes of precious metals, laying down our pickaxes and flying the treasured metals back to Earth isn’t so simple. Even though there are squillions of dollars whizzing around over our heads, it’s probably unlikely to change our reality here on the ground. Here’s why.

How do scientists and NASA know there’s gold and silver on the moon?

In 2009, NASA staged a mission to determine which compounds were present on the moon. NASA intentionally sent a booster rocket careening into the moon, smashing a hole in its surface. Shortly after the collision, NASA had a spectrometer-equipped spacecraft on the scene, which measured what was left behind at the blast site. Besides finding water, the spectrometer also turned up several metals, including gold and silver.

How much gold is on the moon? 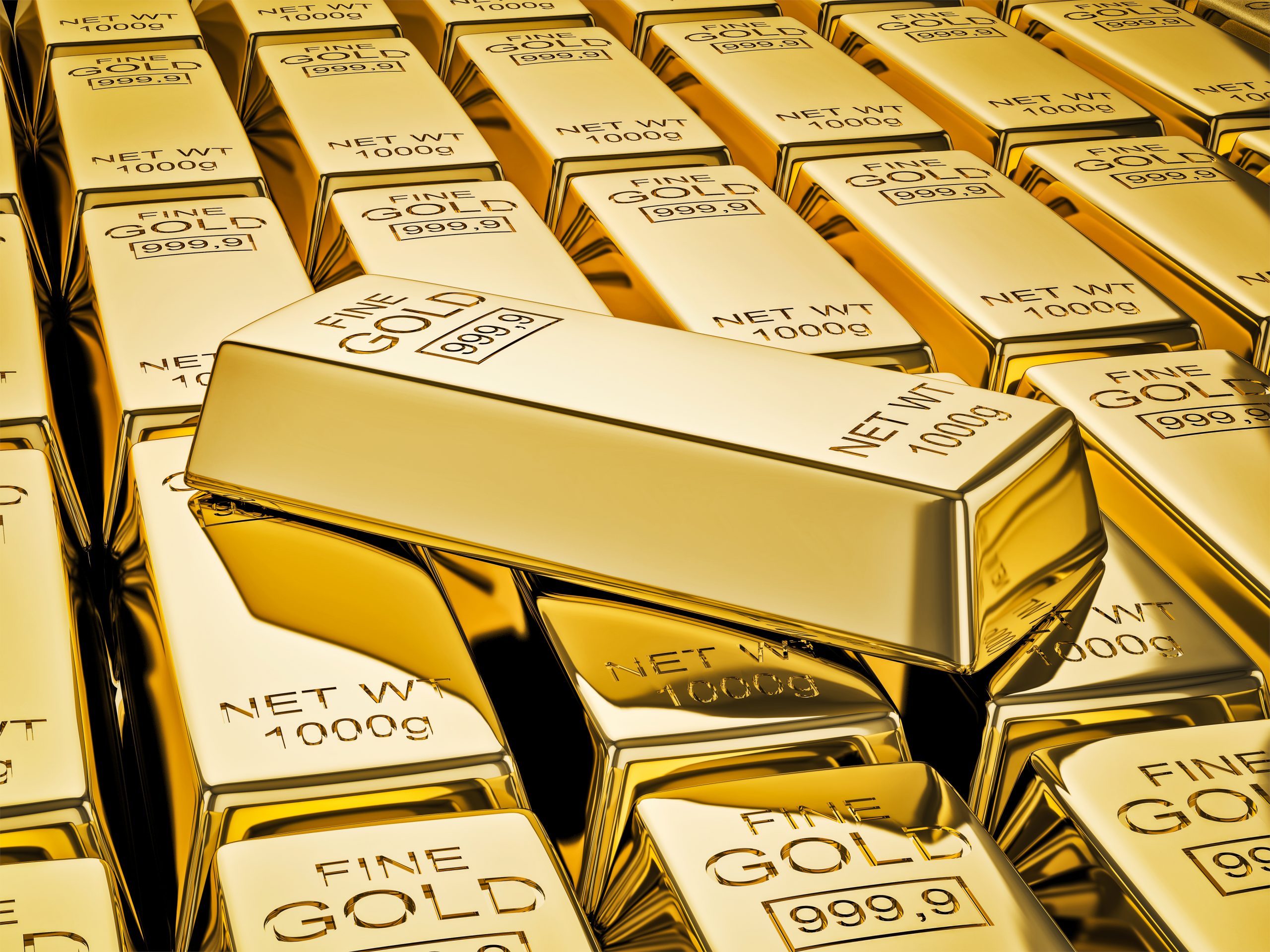 Here’s a thought experiment: To date, roughly 244,000 tons of gold have been discovered on Earth. The moon, meanwhile, is about ¼ the diameter of Earth and has a mass that’s around 1.2% that of the Earth. Let’s assume the moon has the same amount of gold as Earth based on their mass ratios. In that case, the moon would have just 2,928 tons (1.2% of 244,000 tons). Even if all the gold on the moon were suddenly mined, refined, and delivered to Earth ready to sell, that doesn’t seem like a sufficient quantity to really move gold’s price.

Furthermore, all that prospecting, mining, refining, and shipping (both ways) would really add to the cost of delivering gold to the Earth. Consider, right now, SpaceX charges $5,000 per kilo (2.2 lbs) boosted into Earth’s orbit. Getting mining equipment to the moon costs orders of magnitude more (just how much is an open question as there’s currently zero market for this service).

This is just a thought experiment, though. We can’t accurately estimate the amount of precious metals on the moon today, nor could we even begin to estimate the cost per ounce of moon gold delivered to the Earth beyond, “An awful, awful lot, WAY more than makes economic sense.” 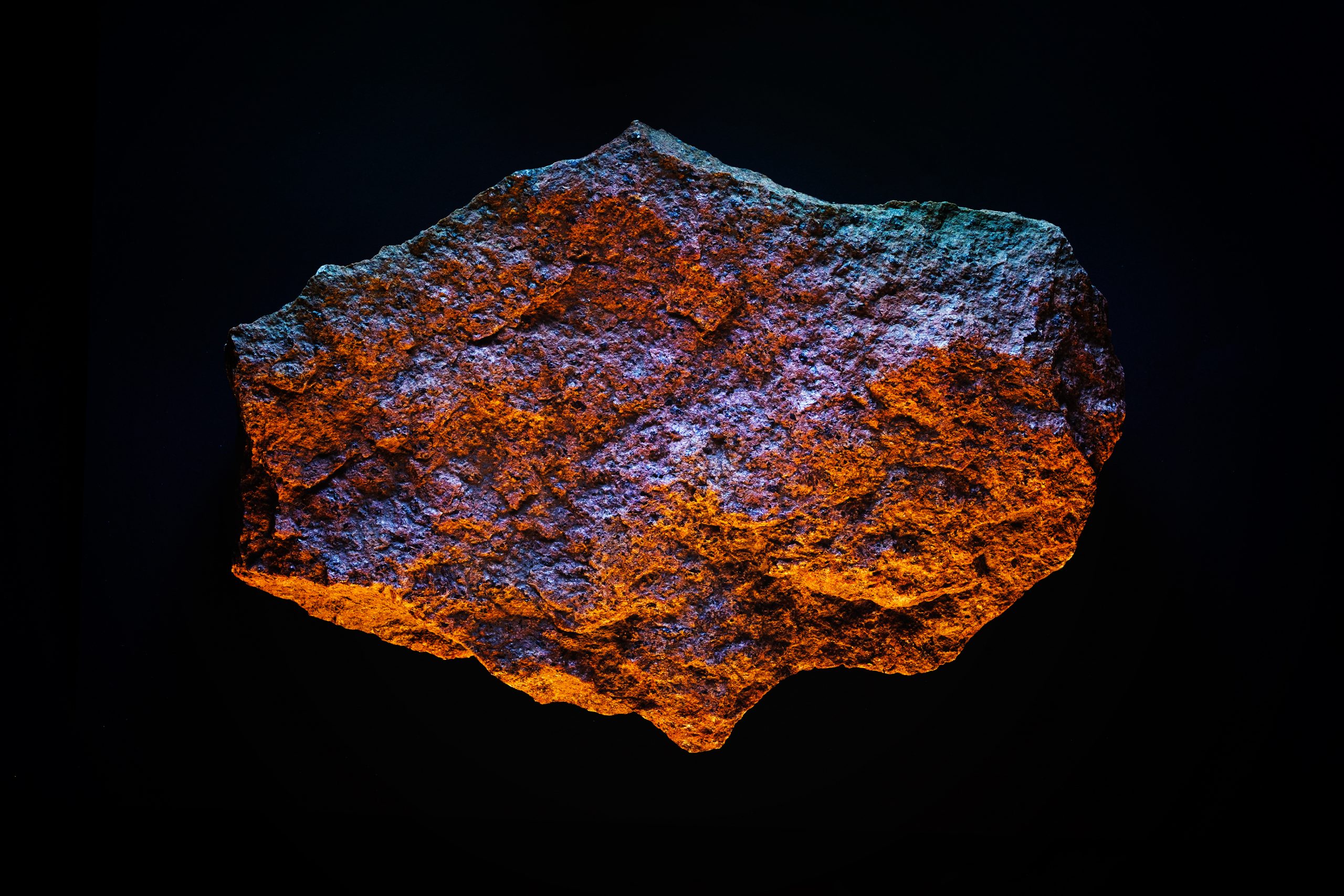 Some asteroids, most notably 16 Psyche, are loaded with precious metals. 16 Psyche specifically is thought to have $700 quintillion (a quintillion is one million billion) worth of precious metals. You may have seen something about “the golden asteroid” that “could make everyone on Earth a billionaire.” That’s 16 Psyche.

Scientists believe that the reason some asteroids contain such high concentrations of precious metals is due to their origin as heavy space objects, like planets, whose heavier elements, including precious metals, sank to their core. Later collision(s) shattered the planet until only the metal-rich core remained. That’s where scientists think asteroids like 16 Psyche come from.

How would space mining even work?

In a 2018 interview with Outer Places, Professor John Zarnecki, the President of the Royal Astronomical Society, explained some of the frictions inherent in space mining:

“The timeline for space mining is the $64,000 question. My opinion is probably 25 years for a ‘proof of concept’ set-up and 50 years for a commercial start. But there are so many uncertainties — mostly based around economics and the progress of space technology.”

Assuming the technology exists and companies are willing to risk the money required to try their luck at space prospecting, there are a few other complexities…

What laws would come into play?

All logistical challenges aside, many laws regarding mining on the moon come into play. According to the United Nations “Agreement Governing the Activities of States on the Moon and Other Celestial Bodies,” the moon is not subject to appropriation by anyone. Still, it is the “common heritage of mankind.” The resolution also states that this also extends to the moon’s resources. In other words, the entire moon is off-limits to prospectors. You can’t just start digging holes there… maybe. We should note that the United States (along with Russia, China, and some other nations, did not sign the 1979 moon agreement).

While the moon may or may not be off-limits, President Obama during his time in office cleared the way for U.S. citizens to own resources mined from space. This shouldn’t be confused with anyone’s ability to own celestial bodies themselves.

In 2020, President Trump signed an executive order encouraging U.S. companies to mine the moon. The order states, “it shall be the policy of the United States to encourage international support for the public and private recovery and use of resources in outer space, consistent with applicable law.” That consistent with applicable law is the difficult part here. Mining the common heritage of mankind would likely result in dozens if not hundreds of lawsuits, stranding aspiring moon miners in a morass of litigation that could last a decade.

The prospect of privately mining celestial bodies has come up on more than one occasion. In fact, Naveen Jain, a tech entrepreneur, created a company called Moon Express because he thinks private companies can do a better job mining the moon than the government and NASA can. To date, Moon Express has raised over $65 million to pursue its plans of private mining in space.

Sadly for Moon Express, the company’s grand plans are yet to pan out. Several years ago, Moon Express set out to win Google’s Lunar X Prize of $30 million. Still, the company never got off the ground (literally–their attempt to launch a rocket that would reach the moon never even happened).

Since then, Moon Express has–rather ironically–more or less quietly engaged in contract work with NASA and the Canadian Space Agency (CSA).

What would this do to the gold and silver markets back on Earth? 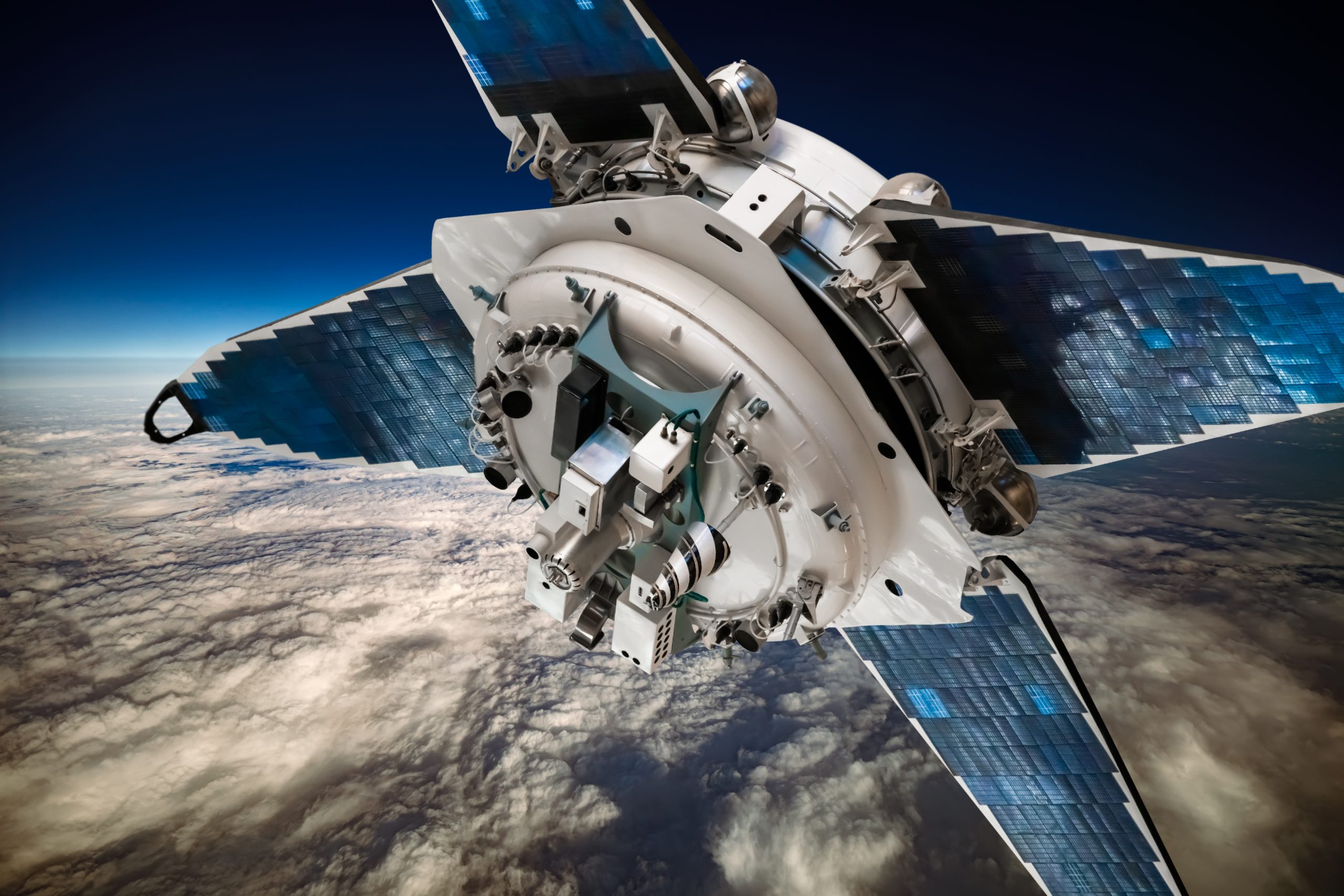 It’s hard to say exactly what would happen to Earth’s gold and silver markets if the moon and other celestial bodies were (successfully) mined for their precious metals, which were then successfully returned to Earth. Conventional economics would lead you to believe that the prices would crash due to the influx of supply without a corresponding increase in demand. This math only works if the gold and silver from space were mined in large quantities and for an affordable price, in other words, if the whole endeavor is economically feasible.

However, mining in space is far more expensive than mining on earth (for the time being), and some metal-rich celestial bodies like 16 Psyche, are quite a bit farther away than the moon. For perspective, Psyche 16 is roughly 235 – 309 million miles away from Earth, while the moon is just 238,900 miles away and costs billions to get to – and that’s without the massive obstacle of loading up the spacecraft with its cargo of heavy precious metals for its return.

Even so, “space gold” might sell for a premium on the market, just like gold coins salvaged from sunken treasure galleons can command a price much higher than their melt value. Even space gold selling at a premium price is unlikely to offset the mind-boggling expense of mining in outer space and bringing precious metals back to Earth.

Why water in space is being prioritized over precious metals

Water is inexpensive and abundant on Earth, so why is it more valuable in space than precious metals? Scientists prioritize the search for water in space because it will bring space travel within reach. In addition to being crucial to all life, human, animal, and plant, water is also a key element for chemical propulsion.

If the water in space can be harnessed, it will power satellites and other spacecraft which can travel farther into the galaxy, to places and depths unknown.

The process for converting water to rocket fuel is actually relatively straightforward. We all know that water comprises two hydrogen atoms and one oxygen atom. Hydrogen, which burns at extremely high temperatures (roughly 5,500 degrees), is a propellant. Oxygen, on the other hand, is a crucial element for combustion. Scientists can create rocket fuel by separating these two elements from water and bringing them back together to power combustion.

Another reason water is so important is space? It’s already in space. Instead of launching from Earth with all the fuel necessary for exploring the solar system, tomorrow’s astronauts may only fly to the nearest interstellar fuel depot before embarking on the next stage of their adventure.

So, what would mining the moon for gold and silver mean for precious metal investors?

There’s no way to know for sure, but the best guess is that mining the moon for gold and silver probably wouldn’t have much of an impact on precious metals investors in the short term, say the next 20-45 years, according to Professor Zarnecki’s prediction. Current priorities for space mining are focused on more practical resources, like water and elements rarer than gold, like helium-3 (total annual supply about 15kg or 1,061 troy oz).

Finally, the moon doesn’t have as much gold and silver as Earth. The costs to collect it and transport it to Earth would be very high, and it wouldn’t be brought back all at once. For now, it’s not terribly likely that mining gold and silver on the moon would drastically change the situation for most precious metals investors. If, on the other hand, we could get to Psyche 16 or other asteroids at an economically-feasible cost, then things might quickly change.

For now, and the next few decades at least, gold on the moon or asteroids is like the gold content of the earth’s water. Some 20 million tons of gold are right here on earth, suspended in the oceans. Ever since British chemist Edward Sonstadt figured out there was gold to be found in seawater back in 1872, no one has figured out an economically-feasible way to extract it.