Home » Blog » What everyone is saying about gold-backed IRAs 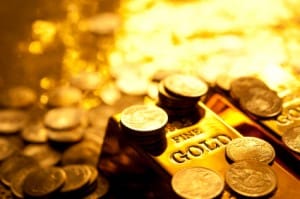 At Birch Gold Group, we spend a lot of time writing about – and educating our readers on – the numerous advantages of gold-backed IRAs. As the Precious Metal IRA Specialists, we’ve seen first-hand how gold can benefit people’s retirement portfolios. While the dollar’s value continues to erode, and the stock market dips at the slightest news of economic slowdown around the globe, more people are realizing the importance of diversifying their retirement portfolios with gold.

But you don’t have to just take our word for it.

Many of the world’s most prominent investors, economists and political figures have been touting the benefits of gold for years. And with so much uncertainty surrounding the economic recovery, the Fed’s big “taper,” and other factors affecting Americans’ wealth today, gold is still making the headlines daily.

From our own exclusive interviews with influential figures to the analysts’ predictions in the news, it seems everyone is talking about gold these days. Below, you’ll see exactly what two such experts are saying and why everyone needs to be taking their advice seriously.

Why gold? Just listen to the experts

Recently, Ron Paul has expressed serious concern about the outcome of “unworkable” monetary policies in the U.S., most notably its Quantitative Easing and the taper of its debt purchasing, which has since begun. Here are some other things he has had to say:

Recently, we had the honor recently to speak with Jim Rogers, the legendary investor, author and financial commentator. Rogers’ sentiments were very similar to Ron Paul’s as he says we’re headed toward a “serious collapse” of the global markets and that everyone should invest in precious metals now as an insurance policy. Here’s what he had to say.

Even more talk of gold in the media

Beyond our own exclusive interviews, a wide range of experts are talking about gold across numerous media outlets. Here are just a few prominent quotes from these influential figures and blogs. 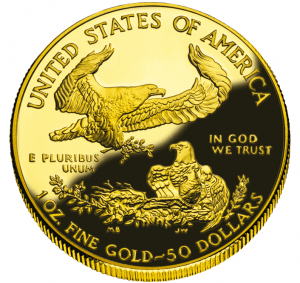 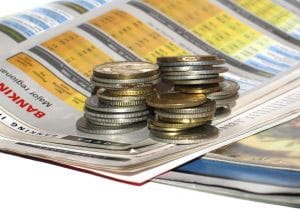 Take the next step

You’ve heard what the experts are saying, but you’re probably curious how an IRA backed by physical gold could benefit your specific situation. If you’d like to learn more about investing in gold for retirement or for physical possession, take the first step by requesting a free Birch Gold investment kit. Or, call (800) 355-2116 to speak to one of our knowledgeable associates who can answer your questions and guide you through the simple process of opening your gold-backed IRA.