Washington just dipped into retirement savings to fund itself

Desperate for cash in order to maintain its spend-happy ways, our government just set this dangerous precedent. 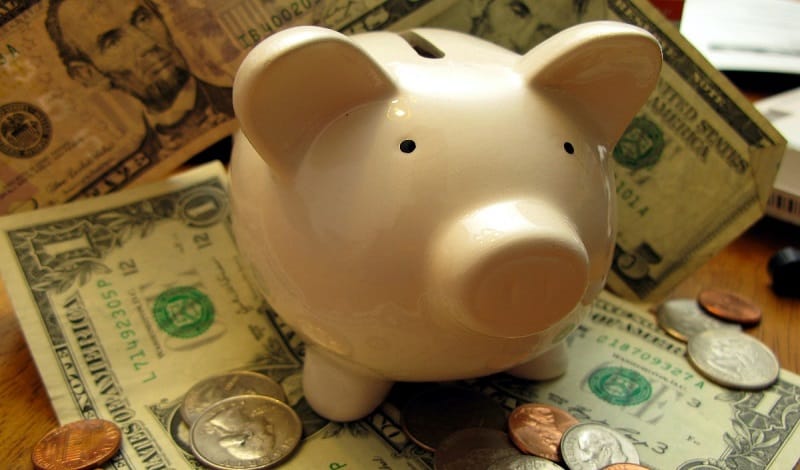 You know things are getting bad when your government begins to stick its hand into retirement accounts just so that it can remain solvent for a few more months.

With the debt limit about to come back into full swing at a staggering $18.1 trillion this week, Treasury Secretary Jack Lew has undertaken drastic measures to kick the can down the road until later this year.

One such plan to fund the government includes raiding the Thrift Savings Plan (TSP), a 401(k)-style retirement savings plan set up for federal employees.

Specifically, the Treasury wants to go after the G Fund, the largest fund in the plan, which contains Treasury securities that help to finance the national debt. As of last month, those securities in the G Fund make up $193.3 billion of the $451.7 billion of investments in the TSP.

According to Lew, the government currently has $25 million left to spend before it breaches the imposed limit without these actions. Hence he’s urging Congress to fill the purse:

“I respectfully urge Congress to protect the full faith and credit of the United States by acting to increase the statutory debt limit as soon as possible,” Lew wrote in a letter.

So what happens come November when these ‘temporary’ measures leave us facing the precipice of the debt ceiling once again? Who is going to have their money taken next?

These proposals by the Treasury Secretary are no more than vain efforts to delay dealing with the giant elephant in the room: There is no plan in place to deal with the underlying cause of this nation’s rampaging debt – a debt that continues to skyrocket with each passing year.

The fact of the matter is that our government is insolvent and can only stay afloat through further debt creation, or, in this case, stealing from whatever it can get its hands on. Right now, it has found its (temporary) solution in the retirement accounts of government employees.

And no wonder Lew is so desperate to make sure Congress increases the limit without debate. The last two times there was a standoff regarding the debt limit, we saw a downgrade of the U.S. credit rating by Standard & Poor’s (August 2011) and then a budgetary dispute over the debt ceiling that resulted in a 16-day partial government shutdown (October 2013).

This begs the question, yet again, for what seems like the thousandth time: What is Washington’s long-term plan to solve the debt crisis?

Oh, that’s right, the answer has always been the same: There isn’t a plan.

But don’t you find it oddly “convenient” that the new myRA retirement savings plan is opening the door to millions of more Americans to put their money in an investment that “mirrors the G Fund”? Could the government turn to this new source of funding next?

But where does it end? When our representatives have depleted the retirement accounts they have easiest access to, could they turn to other ones? Could they turn to the billions of dollars in Treasuries and bonds in IRA’s and 401(k)’s?

The lesson here is simple: Just because Washington doesn’t have a definitive plan doesn’t mean that YOU shouldn’t have a plan.

With this dangerous precedent set – and with so much money sitting in retirement accounts across the nation – do you really want your retirement savings sitting in assets that are so easily accessible with the click of a mouse?

The choice is yours. And when you’re ready to make the move to gold, we’re here to help. Give us a call, or click here to request your own info kit on gold.