Summers to Obama: Take This Job…

The controversy over who will be the next Federal Reserve Chair just took a surprising turn. Widely considered to be the frontrunner and President Obama’s clear favorite for the job, Larry Summers has withdrawn his name from consideration in a shock move Sunday. How may the fallout affect the markets? Read our take.

The *if* that’s driving stocks higher; how long can it last?

It has become a beating drum; the Federal Reserve holds its meetings and inevitably someone exits with a proclamation that Quantitative Easing is going to be phased out. As the sole engine backing the stock market's growth over the past five years, an end to QE could be catastrophic for your stock portfolio. Fortunately for stock holders, it has been one empty promise after another: Quantitative Easing rages on, and the liquidity it has created continues to push stocks higher. 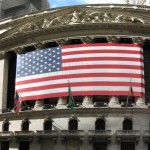 After almost a decade of ultra-loose monetary policies, the Federal Reserve has created "the mother of all financial bubbles", and now finds itself painted into a corner with no easy way out. Here's how the inevitable fallout will impact all Americans.

In a stunning move, the Federal Reserve announced yesterday that it would finally (finally!) begin to taper off Quantitative Easing,... View Article 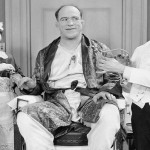 For too long, the Federal Reserve has enabled the bad habits of our largest banks, bailing them out every step of the way. Now we're beginning to see signs that it's coming back to bite all of us – including the security of our savings. Get this critical info here. 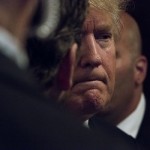 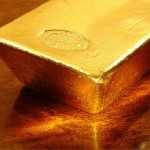 Last month, Wickwire gave some reasonable arguments as to why one should buy gold. "I believe, he said, "that now is a good time to take advantage of the negative sentiment short-term trading sentiment." Is Wickwire right? Do you really need gold in your portfolio? Listen to our latest edition of the Market Report.