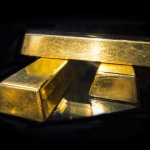 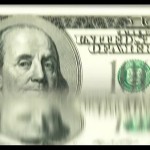 U.S. Debt is Being Dumped at Alarming Rate

With U.S. debt being sold by other nations at increasingly distressing rates, will the American economy be able to survive the record sell-off? 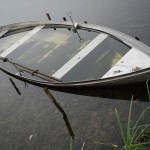 Trillions in Corporate Debt May Push the U.S. into Recession

With corporate debts reaching trillions of dollars, some experts worry it means we're headed for a recession. Will their concerns come to pass? 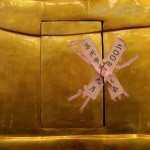 Last week, China announced they purchased a staggering 19 tons of gold in July. Does this official disclosure finally reveal what they've been preparing for? Find out here. 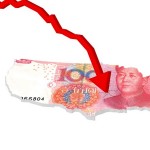 Three times this week, China unexpectedly devalued the yuan, and sent the value of gold measured in the currency soaring. How much longer until it happens here? 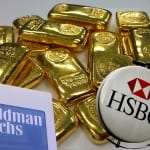 For some time now, Goldman Sachs and HSBC have been issuing bearish forecasts on gold. So why have they just purchased an astonishing 7.1 tons of physical gold, and what does it mean for the metal? Read here… 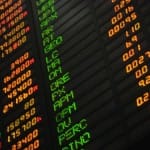 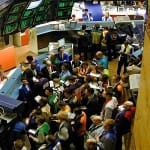 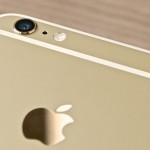 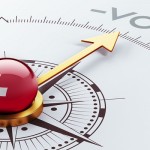