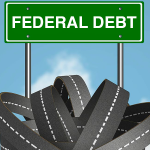 Fed Chair Powell Just Made this Dangerous “About Face” on U.S. Debt

Just last year, he claimed it was a matter that needed to be addressed soon. So then why is the head of the Federal Reserve now saying that the debt is nothing to worry about? And what are the implications for your savings? Here's what you should know. 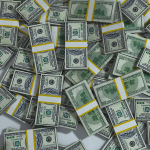 The debt ceiling was once again suspended, making room for more potential debt added to the U.S.'s growing deficit. Add some questionable lending practices currently happening, and it spells trouble for the economy. 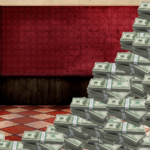 The U.S. economy may be growing, but the sustained annual deficit exceeds $1 trillion. Both debt and deficit spending may be spiraling out of control, and come March, the debt crisis could come roaring in like a lion. 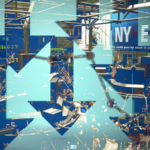 The Dow is off to a wobbly start for 2019 following a 3 month downward trend. Uncertainty is guiding the markets, and unfortunately, there's plenty of it to go around in 2019. 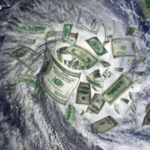 Will Hurricane Losses Trigger the Next Financial Meltdown?

Hurricanes Harvey and Irma have caused billions of dollars in damages. As a result, for the first time ever, the federal debt cracked the $20 trillion mark. 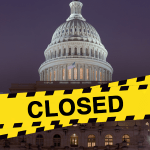 Will Your Savings Get Caught in Government Shutdown Crossfire?

Donald Trump and the GOP face a potential shutdown that would put a hiccup in federal bureaucracy for a few weeks. However, there may be an unseen economic danger that could affect you and your savings. 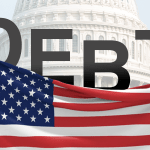 While two of Trump’s cabinet members are going head-to-head on the country’s debt ceiling, congress is now divided over the issue as well. This could have a major impact on the economy, and the outcome won't be favorable for Americans. 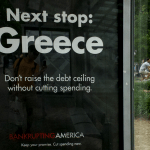 Two of Trump’s top advisors are going head-to-head over whether the U.S. debt ceiling should be raised. Markets are already nervous, and things could get ugly if a compromise isn’t reached. 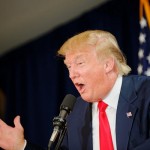 Presidential Candidate Donald Trump recently spoke out to warn Americans about a looming financial collapse. Could he be right, are we heading towards the next recession? 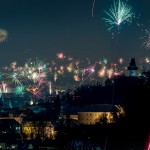 As the New Year begins, three substantial issues continue to threaten our economy. Find out what they are and how they will affect you.