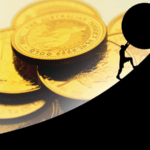 For most market participants, February was marked by a massive jump in volatility which spread across virtually every asset class except gold. See why Sprott Asset Management says this showcases gold's strengths in this week's News to Know. 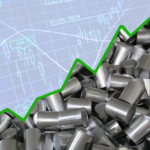 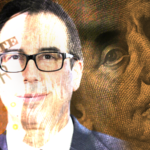 The U.S. Dollar’s “Hidden Tax” Could Spell Disaster for Your Wealth

Since Trump's Inauguration, his Administration hasn’t been very effective at keeping the U.S. dollar strong. In fact, the Administration might be playing a shell game that misdirects you from seeing the hidden tax coming from the weak dollar. 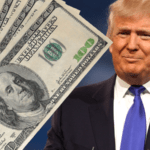 The dollar is trading at the lowest level in 3 years, and worries about Trump’s recent political behavior contribute to a cloudy future for the dollar. But political turmoil is just the beginning of the dollar’s downfall. 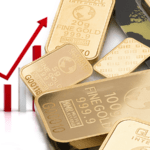 Gold once again breached the $1,300 level as 2017 came to a close, starting the new year on a positive note. Find out whether the metal can continue its ascent in 2018 in this week's News to Know. 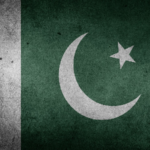 Pakistan’s Anger at Trump’s Tweet Results in Major Blow to the U.S. Dollar

In response to a “tweet” made by President Trump Pakistan has decided to turn its back on the U.S. dollar in favor of the Chinese yuan. Now, China has yet another opportunity to end the U.S. dollar’s hegemony. 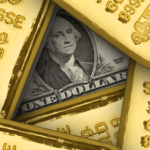 What the Falling Dollar Means for Gold Prices in 2018

Despite traders brimming with optimism after Trump got elected the dollar is at its lowest in ten years. However, because of their unique seesaw relationship, this means good news for gold. 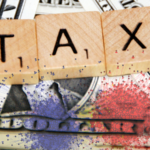 A new tax reform bill is expected to pass before the end of the year but it's causing quite the debate. However, there's a clear winner regardless of the outcome. 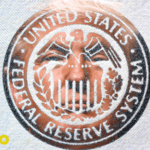 The Federal Reserve is understaffed, and President Trump is taking his time filling seats on the Board of Governors. Could Trump be leaving seats empty on purpose? 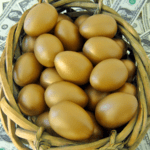 GraniteShares CEO says the current investing landscape is based on too much risk-chasing and not enough on protection. See why he says investors need to understand gold and its role in a portfolio in this week's News to Know.