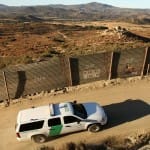 As the immigration debate heats up, you won't hear much about another group with U.S. citizenship concerns – those who desperately want OUT. What's the concern, and why might it have grave implications for the future of our economy? Find out here. 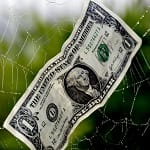 Early this year, the hype surrounding FATCA was palpable. Our clients were desperate to learn as much as they could about the law. And all the interest swelled to a crescendo when it was implemented on July 1, 2014. But now that the law is actually in effect? NOW is the time you need to know the true damage it's causing. And we have the early results right here. 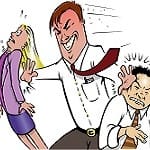 First came FATCA. Now the U.S. government is again sticking its nose in the business of other nations – flouting international law in the process – and there are signs that the world has had enough of our bullying ways. As countries band together to work outside of the dollar altogether, what does that mean for the U.S.? More importantly, what does that mean for ANY of us? It's important to understand the ramifications, and we break it down for you here. 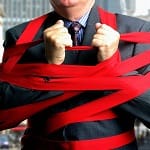 We all know that FATCA will profoundly affect expat Americans. But there's so much more to the law, especially when you consider the new precedents of government overreach that the July 1 is setting. How might it affect ALL Americans? We connect the dots here.

The Market Report: What is FATCA? When it begins on July 1, what can we expect for the dollar?

As July 1, 2014 approaches, clients are asking us about FATCA, the Foreign Account Tax Compliance Act. They've heard stories in the news about this new law causing the "collapse of the dollar" and they're understandably concerned. In this week's Miller Report, we answer your questions in plain terms: What IS FATCA? And how might it ultimately affect all of us? You have to hear what Phillip Patrick and Will Hart say in this week's show. 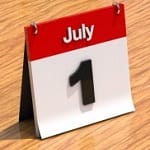 With FATCA going into effect in just a few weeks, on July 1, 2014, the controversy surrounding this important federal law continues to mount. To help you better understand FATCA and what it may mean for many Americans (not just those with overseas bank accounts), we've put together this quick, straightforward overview. 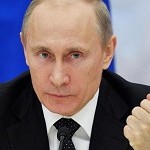 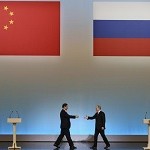 From China to Russia to India, big things are in the works right now for gold demand. And when demand heats up, prices usually follow. So fasten your seat belts: Here are the three latest reasons why gold may be headed north in short order.