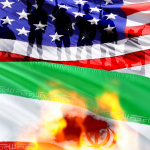 In the wake of the killing of an Iranian general, and a week of posturing from both the U.S. and Iranian governments, the markets have calmed for the moment. But bigger picture, could the real turmoil just be getting started? Here's what you need to know. 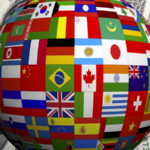 The World Is Quietly Decoupling From the U.S. – And No One Is Paying Attention

Alt-Market.com's Brandon Smith sees something unsettling happening to the U.S. dollar. See what other countries are doing that could lead to end of the greenback's dominance. 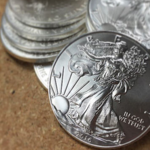 Last week, the U.S. Mint revealed that it ran out of 2018 American Eagle Silver Bullion Coins amid a major surge in demand. Read all about the strongest silver coin sales the U.S. Mint has seen since 2017 in this week's News to Know. 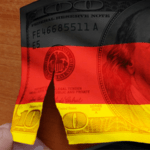 German Foreign Minister Heiko Maas called for the creation of an independent payment system that doesn’t rely on the U.S. dollar. If they follow through, it could be the end of the dollar’s domination. 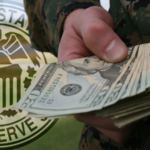 Iran Sanctions, Emerging Markets And The End Of Dollar Dominance

Alt-Market.com's Brandon Smith is sharing his thoughts on the coming trade war. See why he believes the trade wars could be a cover for something insidious involving your money. 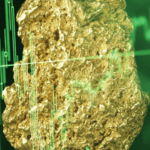 Mad Money host Jim Cramer recently shared his view that a major breakthrough in the gold market could be near. Find out why he's optimistic about the yellow metal in this week's News to Know. 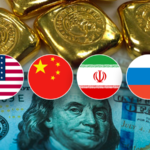 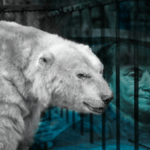 Huge Economic “Blind Spot” that May Damage the Dollar and Crash the U.S. Economy

The U.S. has been poking a global trade “bear” through the economic cage to keep the dollar as the central currency on the world stage. But the U.S. has poked the “bear” enough, as countries are now coming out swinging. 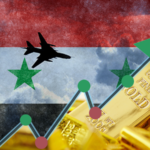 All of these sanctions, the airstrike, and the back-and-forth about staging an attack are the perfect ingredients for "emotional gold" and can send the price flying. 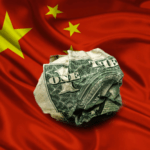 On March 26, China will finally launch a yuan-dominated oil futures contract. With approval, the “petroyuan” will become real and China will be set to challenge the “petrodollar” for dominance.