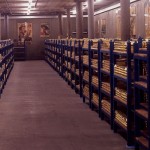 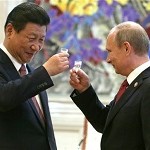 Russia’s challenge to the dollar: Here’s a path to accelerated decline of the greenback

In the face of an increasing number of sanctions from the U.S., Russia is becoming more and more defiant. They've already threatened the dollar's reserve currency status, but now an advisor to President Vladimir Putin has explicitly proposed an "anti-dollar alliance". Could this latest strategy to challenge the dollar's might actually succeed? We give you the facts right here. 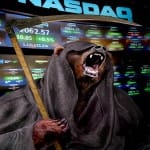 With all the recent manipulation of stocks, Jim Cramer sounds alarm for a coming correction. Find out what he has to say, and what you can do.

The week that was: Geopolitical tumult in full force, and gripping gold

Last week marked a wild ride on Wall Street and in foreign affairs. Stocks were all over the place, eventually ending the week slightly up. But with an even stranger (and tumultuous) week in foreign affairs, we can begin to truly appreciate gold's latest movements. We try to read some of the tea leaves here.

This “major confluence of significant events” could send gold soaring

Gold made a huge move this past week, ending up a massive $50 over the previous Friday and leaving the... View Article 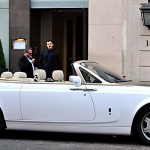 Each week, Your News to Know covers the latest, most interesting and relevant news about gold, precious metals and the overall economy. Stories this week include: the world's wealthy are snapping up gold, the U.S. Mint has its highest monthly sales of American Eagle bullion coins since January, and Apple will offer the new iPad in gold. Read to explore in depth.

The past week has seen ongoing tensions in Ukraine, with super powers Russia and the United States trading barbs and... View Article

Gold may or may not make you money, and it doesn't pay dividends. But when there's a currency crisis, gold has proven to protect your savings against losses. Such is the case right now in Russia, where the ruble has lost about half of its value. In this edition of the Market Report, Will Hart and Jake Kennedy explain exactly why gold is such a critical component of your portfolio for just this reason. 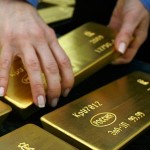