The “War on Cash” Continues, Digital Payments are Now Reigning Supreme in London

In Britain, cash payments are on their way to becoming obsolete. Will the U.S. be next to follow suit? 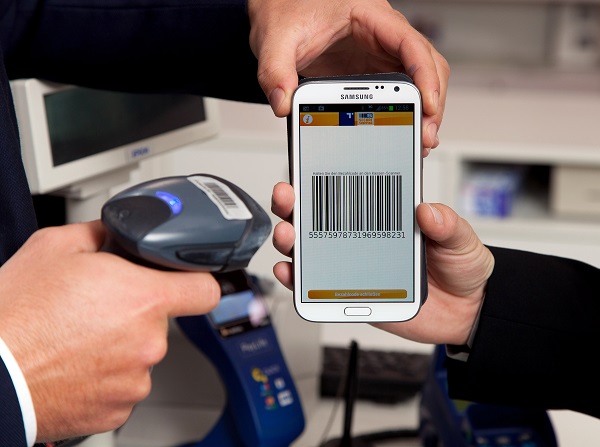 After the war on drugs and the war on terror, could physical cash be the target of the next big campaign? In Britain’s case, the ‘war on cash’ already seems to be in effect. BloombergView’s Mark Gilbert reports that non-cash payments finally overtook cash ones for the first time in 2014.

As Britain’s citizens turned their backs on physical cash in favor of bank transfers, retailers followed suit. Establishments like Starbucks and various pubs settled for installing credit card terminals for sweep-happy customers. Transport for London, the city’s public transportation company, went a step or few further by removing cash as a payment option on buses. Now, you’ll have to use one of several digital payment methods if you want to move around the city.

Britain already had its share of Big Brother-related issues, with citizens rallying against government CCTV cameras on every corner. The latest step makes Gilbert invoke comparisons between present day Britain and a TV drama’s dystopian future, where the government tracks people and freezes their assets thanks to a reliance on card transfers.

The move towards digital cash has proven to be a divisive one. Former Bank of England policy maker Willem Buiter argues that a loss of privacy is a worthwhile sacrifice for the supposedly numerous benefits of all-digital money dealings, including better tax compliance and a stronger handle on ‘black money’. Others aren’t so fond of the idea: Economist Charles Goodhart called the notion of cash abolition “shockingly illiberal” while Mises Institute’s Joseph Salerno argued that the loss of privacy would simply be too great, perks or not.

No matter which side you’re on, it’s clear that there is some form of concentrated effort to reduce or altogether abolish physical cash. A Google search for ‘war on cash’ returns 109 million results, with no shortage of extremely negative views on the issue.

Also, regardless of your opinion, it’s obvious that bank transfers still have a long way to go when it comes to functionality. Aside from the ever-looming threat of security risks, there’s another simple yet powerful argument in favor of physical dealings: computer malfunction. On August 28, a glitch in the HSBC U.K. banking computers stopped 275,000 payments from being made, including end-of-month salary payments that amounted to millions of pounds.

What if everything works the way it should, but instead, the government decides to impose sanctions? Earlier this year, Greece enforced capital controls that restrict any citizen from withdrawing more than $68 per day from an ATM. Clearly, there’s a valid reason why Gilbert calls for cease-fire in the war on cash.

How will limiting your cash reserves affect you? Find out here.